Joris Verdin is both organist and musicologist. This combination is the reason for his preference of reviving forgotten music at the same time as he creates contemporary compositions. He has recorded over forty CDs as a soloist, spanning many musical eras and styles. After various activities as accompanist, arranger and producer he now focuses on the organ as well as the harmonium and has become internationally reputed as a specialist. He teaches the organ at the Royal Conservatory of Antwerp and is professor at the University of Leuven, Belgium.

Master classes, musical editions and articles are an important part of his activities. Amongst them, the first complete edition of César Franck harmonium works and the first handbook of harmonium technique. The Spanish town Torre de Juan Abad (Ciudad Real) appointed Joris Verdin as honorary organist of the historical organ built by Gaspar de la Redonda in 1763. Obtained Diapason d’Or (and “Event of the month”) (France) and Cecilia-award (Belgian Press) in 2001 for his Franck organ works recording. A compilation of his organ works was recorded in 1998 (RIC 233442) and reissued in 2014. Musician of the year of the Flanders Festival 2002. Artistic adviser and inauguration of the Liszt “orgue-piano” in Vienna, 2005. Since 2007, after inaugurating the restored Cavaillé-Coll organ 1864, artistic leader of the “Voix Célestes” Program at the Fondation Royaumont, France. Obtained “Le meilleur Widor” by ClassiqueInfo for his recording of Widor’s symphonies I-IV. In 2011 he received the "Preis der deutschen Schallplattenkritik". The November 2011 issue of the "American Record Guide" van november 2011 puts it this way: "Verdin, the apparent Dean of harmonium players, certainly knows how to get the most from the harmonium". In March 2012, his recording of Lefébure-Wely's Suites pour Harmonicorde was honoured with the "Diapason d'Or" (French musical press). In September 2012 his recording of organ music by Willaert, in collaboration with the Capilla Flamenca, received "Choc de la Musique", "Diapason d'Or", “Klara Prize” (Flemish Radio) and Cecilia-award. 2014: "Diapason d'Or" for the "Guide des Instruments de Musique" in collaboration with musicians from the Ricercar Label. 2015: “Preis der deutschen Schallplattenkritik” for the DVD César Franck, Father of the Organ Symphony, with a substantial contribution by Joris Verdin on performance practice; artistic director of the Gothenburg International Organ Academy. 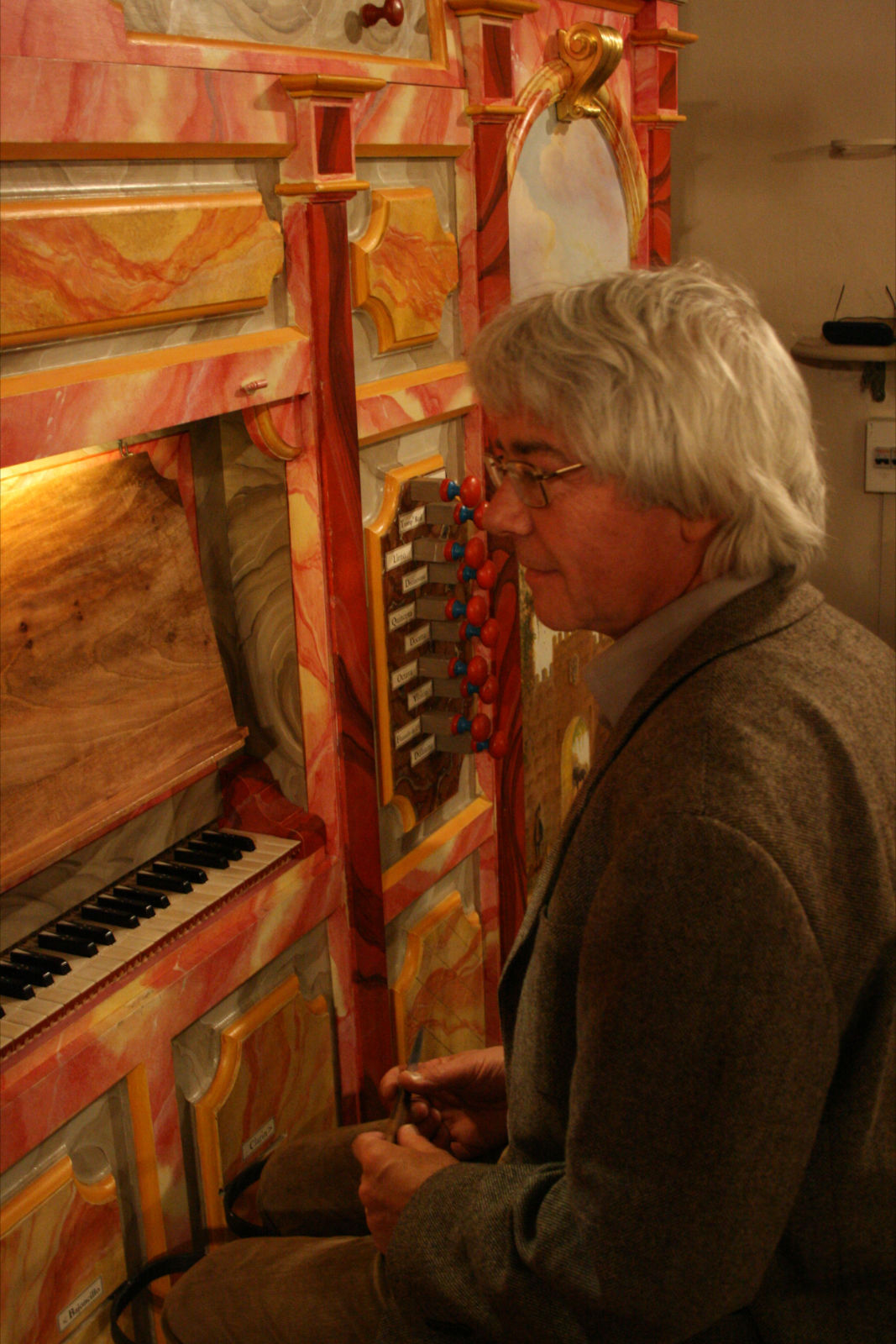